When It Comes to Tax Incentives, How Transparent Is Your City? 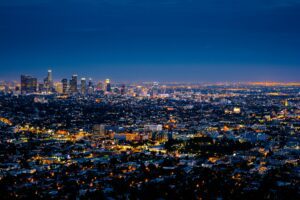 When it comes to tax breaks for economic development, following the money has never been easy.

Thanks to new accounting rules, states and localities have to disclose how much revenue they lose to such deals. But a new report finds that most of the nation’s largest local governments fail to reveal other basic information online, like what companies are benefiting, how much money they receive or whether they deliver on promises to create jobs.

The Washington-based watchdog group, Good Jobs First, reviewed disclosure practices for 50 of the largest cities and counties and assigned scores based on how much information was made available on public websites.

Just 35 of the 85 economic development programs identified the companies receiving incentives, while only 19 listed dollar amounts paid to or claimed by businesses.”