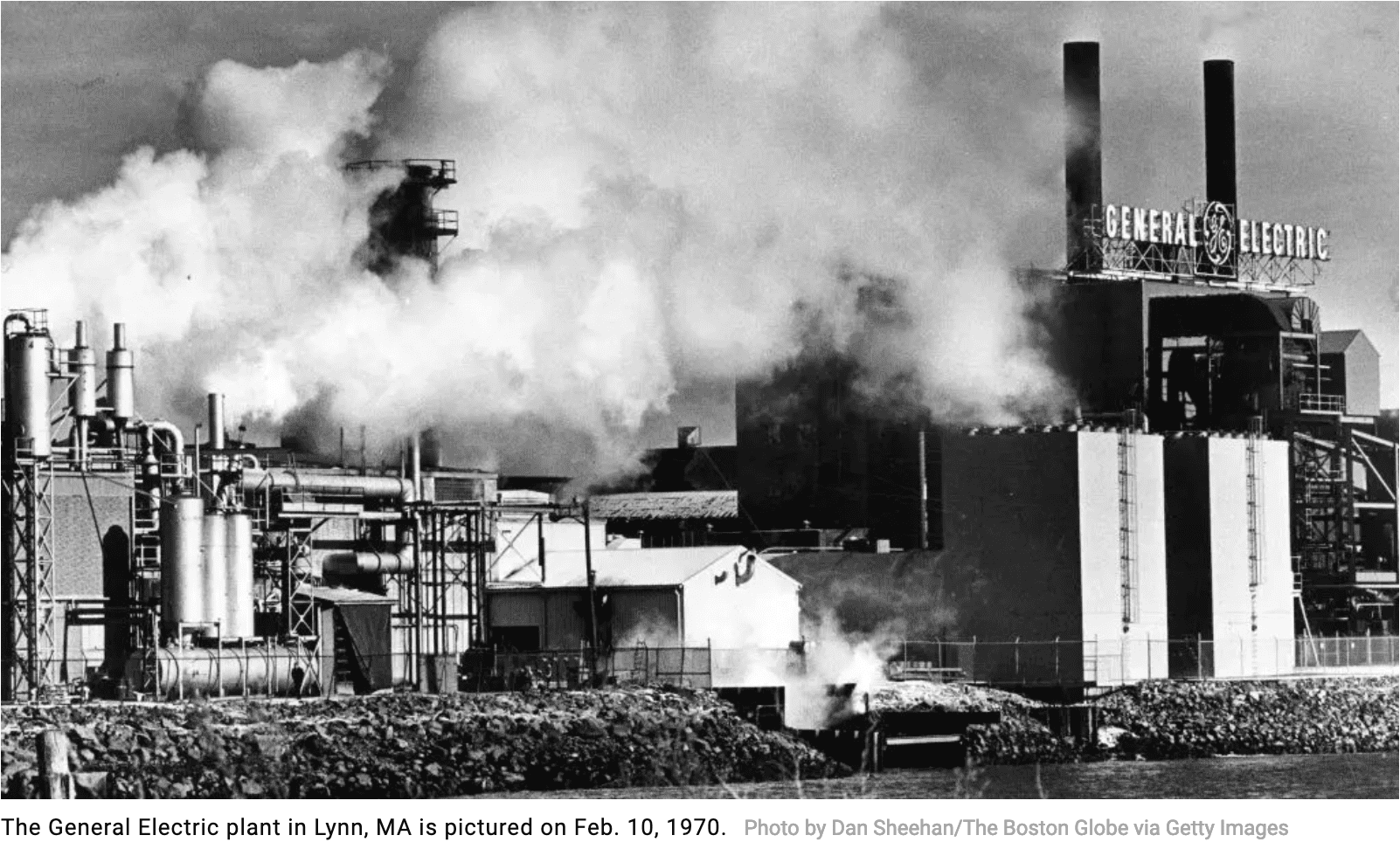 General Electric, like so many corporations, has for decades been moving its production overseas, seeking cheaper labor, looser regulations and favorable trade agreements.

And U.S. workforce has been slashed by 75% since 1989, writes Abby Vesoulis in Time magazine. She goes on:

“But GE’s disinvestment in America’s domestic labor force is different, the UMass/Cornell report says, because of the volume of state and federal taxpayer grants, tax credits, and subsidies the company received while simultaneously disinvesting in the U.S. economy. GE has drawn roughly $1.6 billion in federal money since Fiscal Year 2000, plus $687 million in state and local awards since 1992, totaling more than $2.2 billion, according to a nonprofit’s subsidy tracker that the report uses. Over roughly the same period, the report says, three out of every four GE jobs in the U.S. disappeared…

The $2.2 billion in public funds that the researchers say GE received is based on data compiled by Good Jobs First, a non-profit economic watchdog based in Washington, DC that lists GE’s federal subsidy awards going back to 2000. Its data is archived by the Library of Congress.”

Read the full story at Time.