U.S. and EU Agree to End Tariff War Over Subsidies to Boeing and Airbus 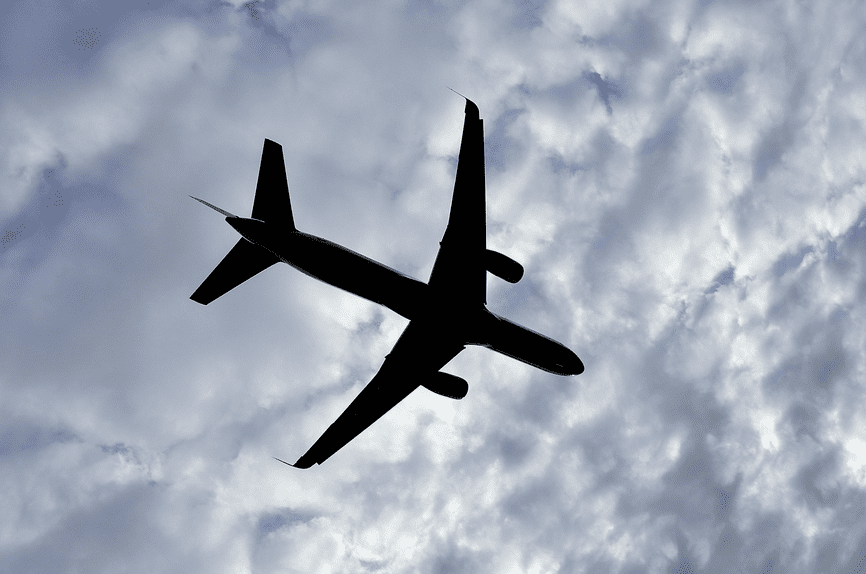 The accord provides for a five-year truce on the WTO-approved tariff war between the two sides. In 2019, the World Trade Organization gave the U.S. permission to impose tariffs on $7.5 billion worth of EU exports per year due to its subsidies to Airbus. Then in 2020, the WTO approved countervailing EU tariffs on $4 billion of U.S. exports due to subsidies to Boeing.

The Biden administration and the European Union agreed to a four-month halt to these tariffs in March; they had cost EU exporters $2.2 billion and U.S. exporters $1.1 billion in 2019-20. The five-year cease-fire is the fruit of negotiations between the two parties since then, which concluded with two days of discussions in Brussels between U.S. Trade Representative Katherine Tai and European Commission Executive Vice-President Valdis Dombrovskis, the Commissioner for Trade.

The agreement establishes a working group, chaired by Tai and Dombrovskis, that will make concrete proposals to ensure that both sides provide financing to their large civil aircraft (LCA) manufacturer only on market terms and not provide subsidies via research and development programs. These principles will apply to all levels of government, including state and local.

I liked the last point of the main agreement: “The two sides will continue to confer on addressing outstanding support measures.” In other words, as I suggested in another blog , Boeing continues to enjoy “favorable tax treatment” in Washington state, as Governor Jay Inslee put it , which may need to be adjusted going forward.

In addition, while the Evergreen State’s subsidies for 787 production were ended early and 777X subsidies were canceled in advance, Boeing may well have subsidies in South Carolina, Missouri, or Kansas that might need to be addressed in this phase.

Also, the EU and U.S. will work together against non-market intervention in the LCA market by other countries (read: China). This is consistent with President Biden’s actions to repair relationships with U.S. allies and rally as many of them as possible to a shared struggle against Beijing.

If this truce holds, it would finally bring an end to the longest-running dispute of the WTO era. The United States filed its first complaint against Airbus subsidies in 2004, while the European Union filed a complaint against U.S. subsidies to Boeing the following year. While 17 years is already a long time, in fact the original slate of WTO agreements in 1995 was supposed to have a Boeing-Airbus agreement within it. Indeed, my personal copy of the draft legislation for Congress to approve joining the WTO, which I received from the Office of the U.S. Trade Representative, has a page marked where that agreement was expected to be placed.

But it didn’t happen then. No agreement was reached moving into the new century, and then the WTO complaints were filed. Now, at last, the dispute has stopped and may be on the verge of solution. Moreover, subsidies in Washington have been stopped (though not repaid), subsidies in other states will draw more scrutiny, and in the future Boeing will not be in a situation to shake down states for billions of dollars.

Good Jobs First Fellow Kenneth Thomas also blogs at Middle Class Political Economist , where you can read this and other writings.