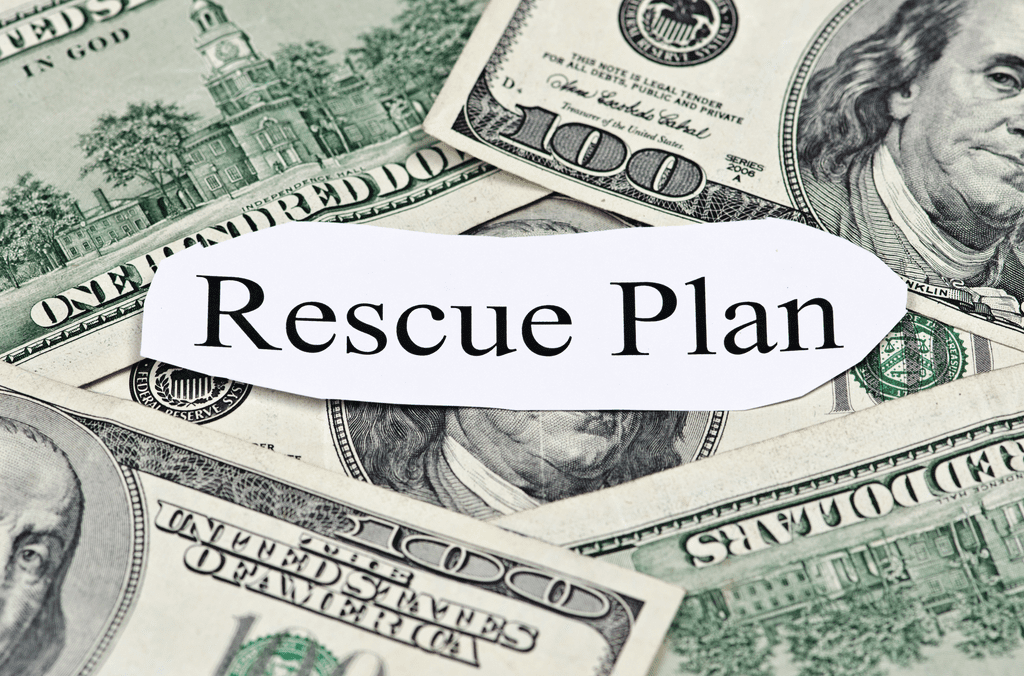 The just-passed $1.9 trillion American Rescue Plan offers exciting provisions to rein in corporate subsidies! Plus: CARES Act updates and we talk transparency during this sunny #SunshineWeek.

This is Arlene Martínez, communications director with Good Jobs First. It’s been a while and there’s lots to catch up on.

But first, in my new “5 questions with” feature, I talked to Jane Vancil about a product she created called IcentiLock. The software lets government agencies automatically track outcomes of economic development subsidies to get at the eternal question: Are companies delivering?

You can’t wait to enact more tax breaks? The American Rescue Plan has a penalty for that

Some state legislators believe there is never a bad time for new corporate giveaways. Indeed, as forecasters predict a robust economic recovery, some state capitals saw bills to enact new subsidies or reduce corporate tax rates. And new federal budget aid on the way could hide their harm.

Inside the $1.9 trillion spending plan is a key provision: for every $1 in tax cuts, you lose $1 from what your state is supposed to get. The details are being worked out and the Treasury Department still needs to put out final rules on it, but we say economic development tax breaks should absolutely count. Indeed, the passage clearly lists new tax credits as a no-no, not just tax cuts.

The Center for Economic Accountability’s John Mozena explained the importance of these provisions in this good Twitter thread : “This isn’t a silver bullet for the massive (~$95 billion) corporate welfare swamp of state & local economic development programs, but by potentially giving us a few years where the problem at least doesn’t get WORSE it may end up being a critical inflection point for reform.”

The Center on Budget and Policy Priorities’ *Nicholas Johnson had this to say about it:

“Cutting state taxes now would repeat a mistake many states made in the wake of the Great Recession: they cut taxes, which harmed families, undermined economic growth, and exacerbated economic inequality and racial injustice. Instead, states should address critical health and economic needs by making investments that can help build antiracist, equitable states.”

As New Jersey Public Policy’s Brandon McCoy noted , the amount New Jersey is supposed to get through the American Rescue Plan is potentially *less* than the $14.4 basket of corporate subsidies it approved last year in a mad rush.

Getting aid to working families and small businesses that actually need it is so important. Let’s hope the new rules ensure that the money goes to them, and not powerful corporate interests that always seem to come out on top.

Note: This has been changed to correct the author of the quote by the Center on Budget and Policy Priorities. It was Nicholas Johnson.

Let the #SunshineWeek in

As a former journalist, I always loved Sunshine Week, which promotes and celebrates an open and accessible government. It isn’t cool when a government official tells you to put in writing your request for, say, a public budget (yes, that’s actually happened to me—in TWO states).

What is cool is watching government change and open up its vault in response to journalists, advocacy groups, lawmakers and the general public. We at Good Jobs First are taking the week to talk our role in getting more transparency around economic development subsidies and the ways corporations act in the marketplace.

We’ll be writing daily at this blog all week.

Since the Small Business Administration reopened the Paycheck Protection Program, it’s issued over 890,000 new loans. Our Covid Stimulus Watch has details on those of $150,000 or more. Those 106,000 new loans represented about $45 billion.

Good Jobs First’s Mellissa Chang breaks what was inside the second round of giveaways, and how that compares to the first release. 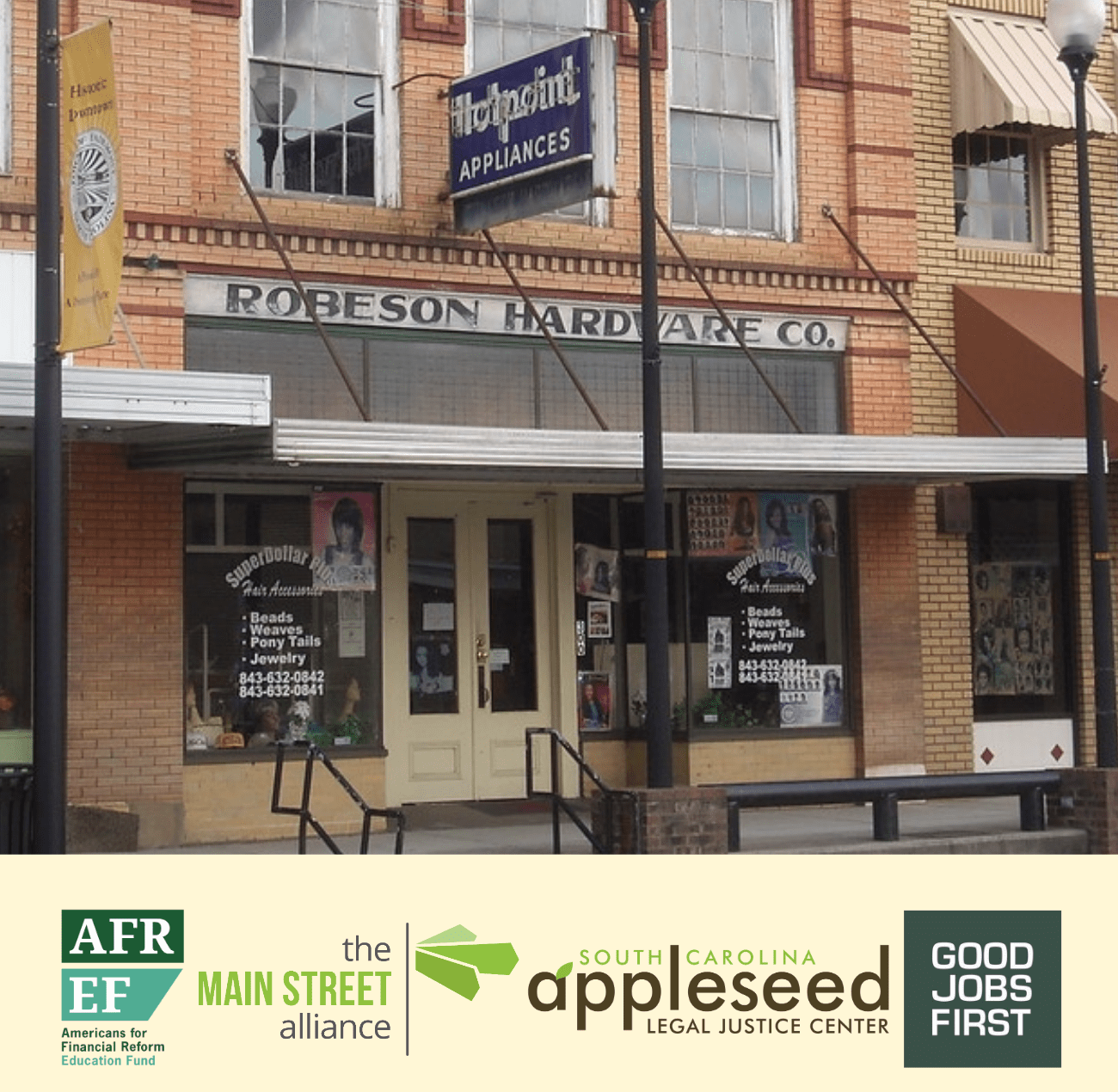 More of Chang’s research was included in a new report that looked out how a South Carolina tire factory owned by a foreign multinational could get $8 million in PPP loans, even as small businesses — especially those owned by people of color and women — were unable to access the program.

The company laid people off anyway.

Where Else We’ve Been Noticed

That’s it for now. Don’t forget to bookmark goodjobsfirst.org/blog each day for about our efforts to promote transparency and accountability during #SunshineWeek. Until next time.