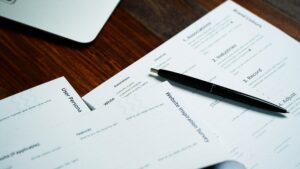 Special deals given by states to companies, including Apple, Google, Facebook, Microsoft and Amazon, can cost as much as $2 million per job.

One analysis of Mississippi’s deal to land a Nissan auto plant found it four times more expensive as was known, and the costliest deal ever to bring in a foreign manufacturer.

A new accounting rule, GASB 77, will reveal to taxpayers tens of billions of dollars in spending never before disclosed and should result in a new debate about “corporate welfare.”