Sunshine Week: When it comes to economic development subsidies, let the light in 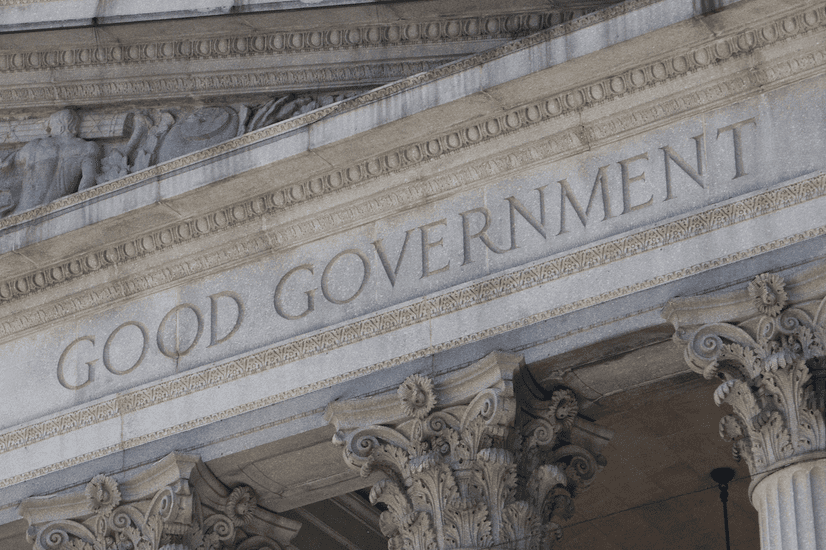 A few weeks ago, I was talking to a group of journalists gathered for a virtual conference on how to go deeper when reporting on fiscal issues. The topic was economic development subsidies, and the first question came fast: “How come governments don’t have to disclose how much they’re giving companies? It’s public money.”

I cannot tell you how many times I’ve asked that same question, in newsrooms (I’m a former journalist), to my colleagues at Good Jobs First, out loud to no one from my #WFH space. And to be honest, I haven’t heard a good reason why, even as I hear things like “trade secrets” and “non-disclosure agreements” and “competitive advantage.”

Going on 23 years, Good Jobs First has pushed nonstop to lift the veil of secrecy that surrounds economic development “incentives”: think tax breaks of all kinds, low-cost land, cash grants, expedited planning processes, low-interest municipal bonds. And since 2015, it’s been painstakingly compiling every fine and penalty assessed against corporations, to draw attention to repeated workplace misconduct that harms workers and imperils our planet.

Sunshine Week, that time of year we celebrate and draw attention to open government and access to information, seemed like a good time to talk about some of that work, and share some of what we’re doing to bring in even more light.

With “report card” studies and the help of key allies, we’ve shamed every state into putting at least some economic development deals online. And since 2010, we have captured all those new disclosures in our Subsidy Tracker database. We’ve helped states—red, blue, and purple—improve their disclosure practices, and also shamed big cities and urban counties.

We warned against Opportunity Zones, which give wealthy investors tax breaks to (supposedly) invest in low-income communities but in reality, help offset the costs of luxury housing, stadiums and low-job-creating data centers (more on this Tuesday).

We’ve been “outed” as the force behind a 2015 government accounting rule that requires communities to disclose how much revenue they lose to corporate tax abatements (more on that on Wednesday).

For an upcoming report, we filed 90 public record requests to get at how well states are enforcing environmental regulations and which corporations and industries are the most fined (more about that on Thursday).

During our recent staff retreat, I asked everyone to come up with one sentence about what Good Jobs First is and does. A top choice? “Because the public deserves to know.”

Yup. When it comes to public money, we all deserve to know which companies are getting money, how much they’re getting and what happens on the other end of such deals. That basic information would go a long way toward helping answer the question: Are we getting our money’s worth? Because, let’s face it: politicians are eager to brag about the supposed benefits of these deals, but they’re not as good as revealing (or even knowing) their costs . And if deals are not really necessary or aren’t paying off (and research shows few benefits to corporate giveaways), what’s a better way to drive badly needed public investments to people and places that truly need it?

I’ll close with this: Having a true open government is a team effort and requires ongoing maintenance. So tune in Friday, when our executive director Greg LeRoy will offer suggestions on public records to request RIGHT NOW. 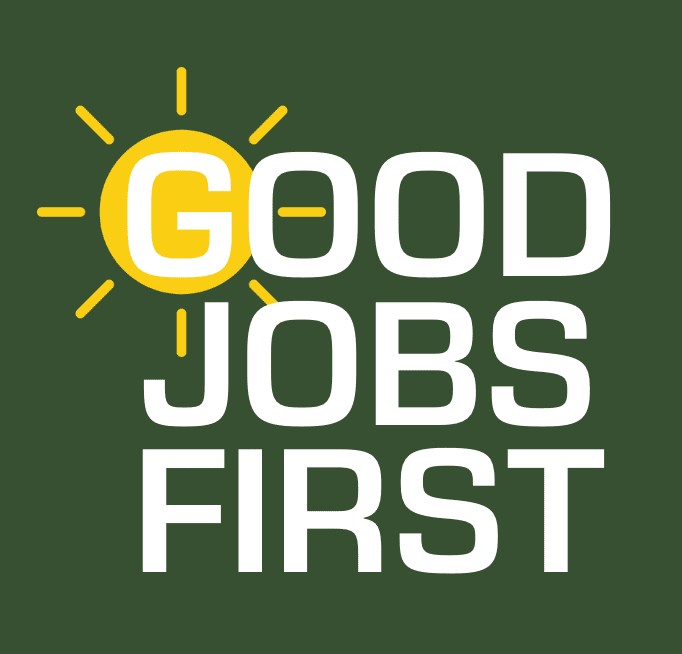 Head on over to the News Leaders Association to learn more about the origins of Sunshine Week.