States Weigh the Price of Financial Incentives for Business Development 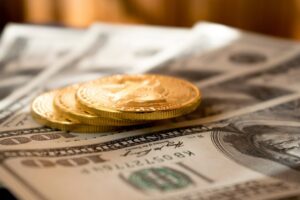 This year, states will have the opportunity to better evaluate the efficacy and value of tax incentives designed to attract, expand and retain business activity in their states with the implementation of the Governmental Accounting Standards Board’s Statement 77, or GASB 77, which for the first time requires state and local governments to disclose in their financial statements how much revenue was lost to tax abatements for economic development.

The statement, which was issued in 2015, applies to all state and local budgets starting after Dec. 15, 2015, that conform to GASB’s Generally Accepted Accounting Principles, or GAAP. Data will start coming in as early as April, with a heavy stream coming in by November and December, as governments close their 2016 fiscal years and begin the reporting process.

“This is really going to help bring the debate back around to the big picture about opportunity costs,” said Greg LeRoy, executive director of Good Jobs First, a policy resource center that tracks subsidies and tax abatements. “At what point do you overspend on incentives to the point that it harms public goods that benefit all employers? … Tens of billions of dollars that have never been publicly reported are going to be dragged out of the shadows.”