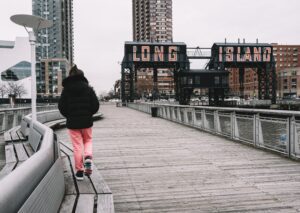 “Good Jobs First, which has been critical of tax breaks for businesses, looked at development programs in the nation’s 50 largest cities and counties. The examination was limited to tax incentives awarded by local governments and whether and how they were disclosed on the internet.

The group found that more than half of the development programs studied do not disclose the names of companies receiving property tax abatements and other incentives, including initiatives in Boston, Charlotte, Miami, Philadelphia and San Francisco.