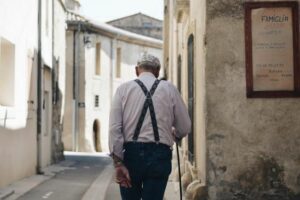 For example, a little over one-tenth of Georgia’s $1.1 billion in subsidy spending and revenues lost to tax loopholes would have been sufficient to pay for pensions in FY 2019.

In January 2020, Good Jobs Firs released Part I of the report. It looked at Arizona, Connecticut, Kansas, Kentucky, Oklahoma, and Wyoming and found that huge tax breaks and other subsidies to corporations also exceeded pension obligations in those states.

Instead of curbing subsidy spending and balancing priorities, these states are considering putting more public employees into less-secure defined contribution plans like 401Ks. This is a serious threat to the retirement security for millions of state public employees – including first responders and teachers. The figures in this report show just how much corporate subsidies are eating away at state budgets. Even a modest reduction in those spending can free up enough revenue to remedy pension funding.