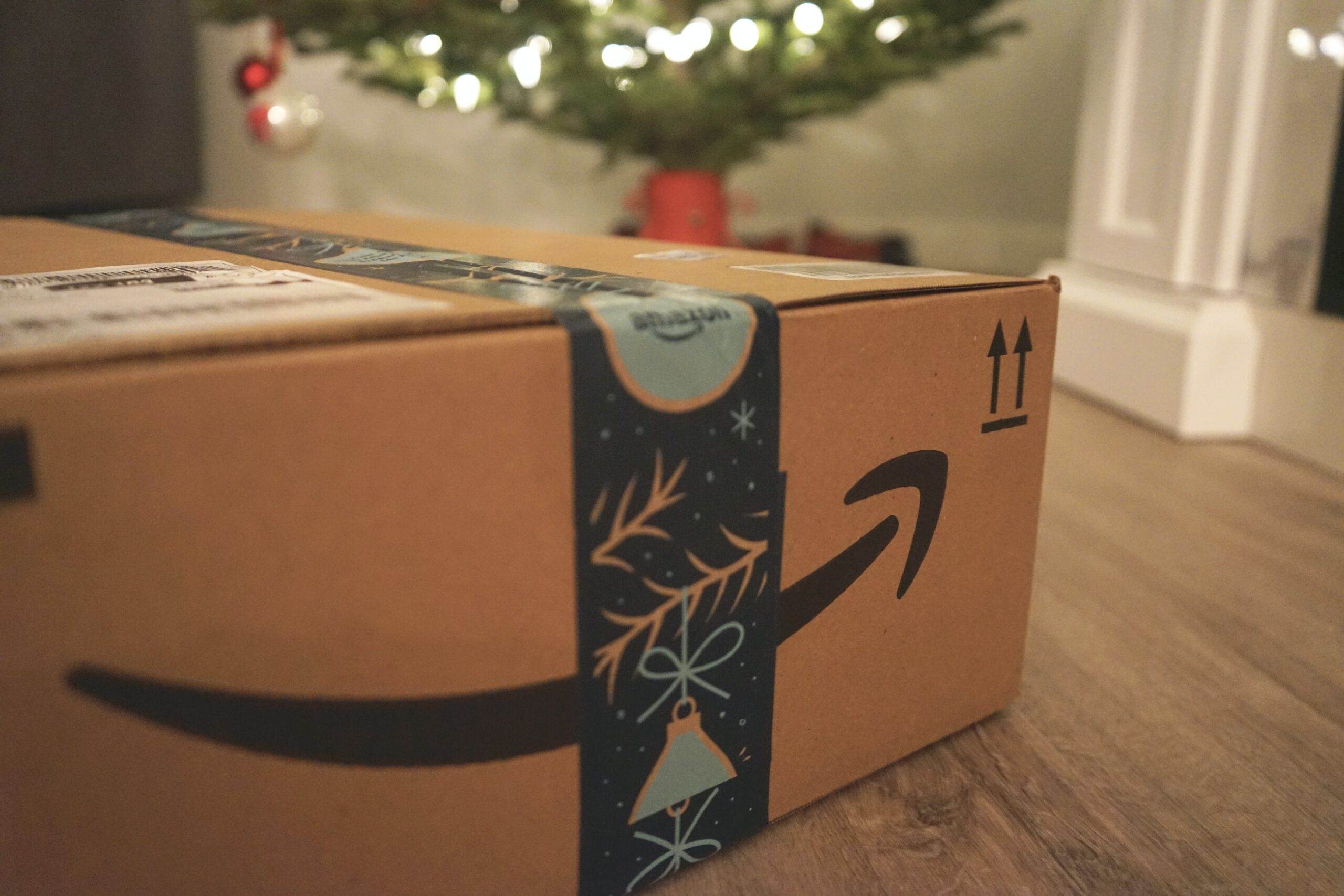 “But there is a larger picture here: Corporate-relocation subsidies are terrible policy.

They do nothing to lift the country’s economic growth — to create more cupcakes, as it were. The subsidies mostly redistribute income upward, from taxpayers to corporate shareholders. If every city and state justifies big giveaways based on its own immediate interests, the tragedy of the commons will never end.

Somebody needs to make a principled stand. In New York, a coalition of activists and politicians did so. They called attention to the grubbiness and secrecy of these subsidies, which are, in their own way, anti-capitalist. The deal’s collapse, Greg LeRoy, a longtime advocate on the issue, told Emily Badger of The Times, is “absolutely a godsend to those of us who have been trying to reform economic development.”

For decades, local politicians have felt pressure on only one side of this issue: To do whatever it takes to attract companies. As a result, those politicians have contributed, often unwittingly, to the radical rise in economic inequality.”