Link to Full Story in the Associated Press 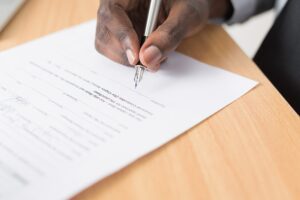 LeRoy said whether cities are abating, forgiving or rebating taxes as part of economic development deals shouldn’t matter. It still represents a foregone cost to taxpayers.

LeRoy commended the track record of Columbus Auditor Hugh Dorrian for openness in financial reporting. He called his criticism of the city’s latest report “friendly.” Dorrian said the city’s report was thorough and that he would change his reporting methods when the accounting board told him to.