April 4, 2017
Link to story in The Atlanta Journal-Constitution 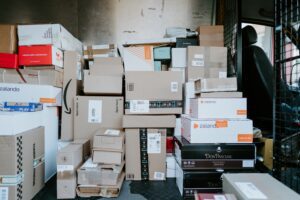 “Many argue businesses should — and do — make decisions to move and expand based on market forces, rather than intervention from government.

But, even if local governments think incentives are necessary, there’s a smarter way to award them, according to Good Jobs First.

Tax breaks are more effective when development authorities agree to work together rather than compete to attract businesses, said Good Jobs First’s Kasia Tarczynska. That’s what happens in the Denver metropolitan area, where its economic development corporation has created uniform rules for participating jurisdictions in the region.”