How TIFs in St. Louis are Reinforcing the Racial Divide

Over the past few years, controversy around tax increment financing in St. Louis has been increasingly prominent in local politics. In the mayoral race earlier this year, each candidate put forward his or her own proposal for reform, in response to a growing consensus that incentives are responsible for uneven development throughout the city. 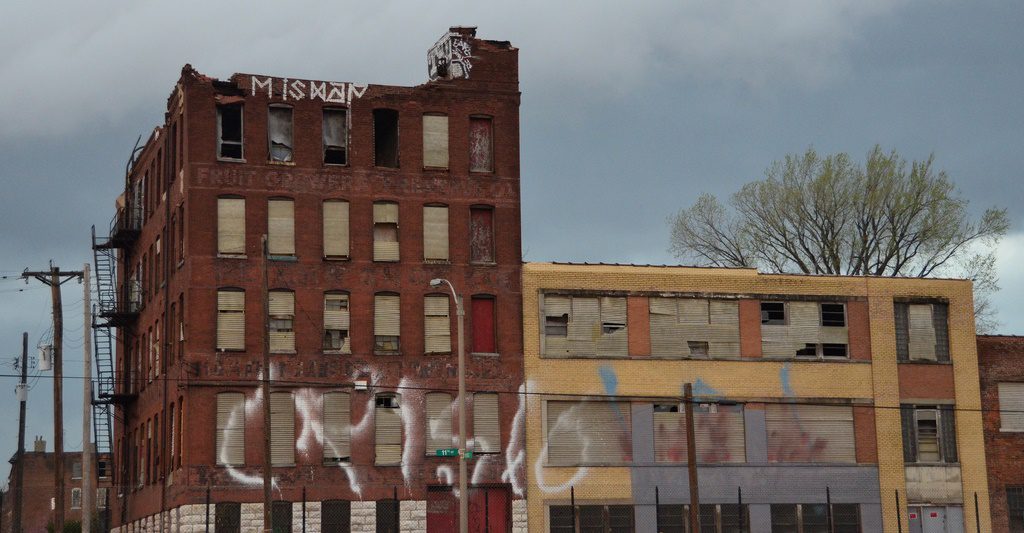 Activist groups such as Team TIF, which has long advocated for curbing subsidies, have charged that the proposed guidelines are insufficient. In a June 13 meeting of the Board of Alderman to debate these proposed guidelines, Molly Metzger, of Team TIF, argued that because these will still be guidelines rather than laws, they can simply be ignored by development officials unless they include an enforcement mechanism. She also argued that the proposal does not go far enough to address racial disparities in TIF distribution , and that the proposal should end, rather than just limit, the use of TIFs in affluent areas in the Central Corridor and in the South Side.

As shown by a 2016 study commissioned by the city from the PFM Group, a significant percentage of these subsidies are directed to development in the most affluent neighborhoods of the city, which are predominantly white, with comparatively few going to majority-black poorer neighborhoods, such as North St. Louis. A 2011 study conducted by the East-West Gateway concluded that the distribution of TIFs put majority-black neighborhoods at a further disadvantage to majority-white neighborhoods in attracting business and development. Thus, TIF subsidies are exacerbating the racial and economic divides that they should be designed to ameliorate.

Currently, St. Louis approves subsidies on a “case-by-case” basis, without provisions to prevent incentives from clustering in affluent areas. Because developers tend to propose projects in areas in higher demand, this leads to a glut of projects in more affluent areas of the city, funneling more incentives to these neighborhoods. One of the recommendations of the 2016 study conducted by the PEM group was to plan the distribution of incentives according to a city-wide plan for development.

The racial divides in St. Louis are deeply entrenched, and clustering subsidies in white and affluent neighborhoods will only make things worse. If TIFs are to serve their intended purpose, they must be directed away from affluent, majority white neighborhoods and to the communities and neighborhoods that actually need them.