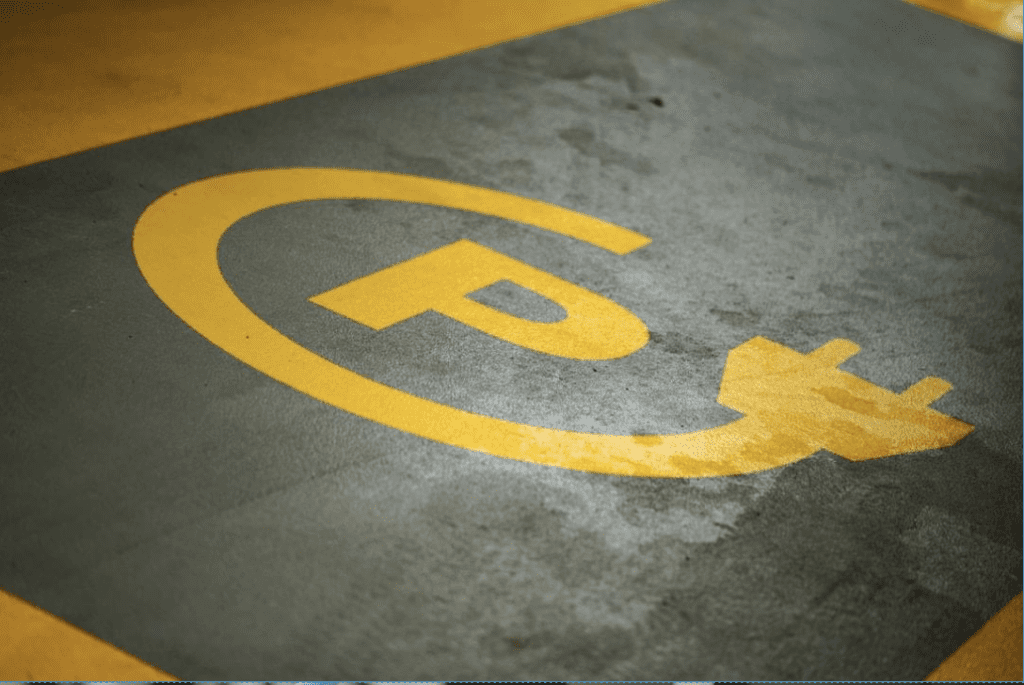 The rapid rise of electric vehicles (EVs) is about to disrupt state economies and budgets, but the tax break-industrial complex is on cruise control. Governments are suddenly throwing billions in subsidies at new EV assembly and battery factories. Uncle Sam, as usual, is MIA on industrial policy, so the “economic war among the states” is in overdrive.

I wrote about the situation for The Nonprofit Quarterly.

As we see it at Good Jobs First, the EV situation begs for a national strategy. That includes making sure any company receiving public subsidies creates high-paying jobs and supports workers’ right to organize.

In the past year, the parade of nine- and ten-figure subsidy deals for EV and battery factories has been on full display.

Michigan enacted a new EV-targeted subsidy program worth $1 billion (and possibly more), and General Motors and Ultium Cells promptly announced two facilities that will take up two-thirds of that sum. Tennessee announced, incompletely, a subsidy deal for Ford and SK Innovation that we believe will top $1 billion. Georgia announced that Rivian will build a very large vehicle and battery plant east of Atlanta, but has yet to disclose promised incentives (more than $1 billion is likely). Illinois, home to Rivian’s low-output first factory, enacted new EV subsidies to try to entice the company to expand there.  North Carolina awarded Toyota at least $430 million towards a battery factory. Kansas is hastily enacting a subsidy worth at least $800 million for an unnamed “mystery manufacturer” that could well be an EV builder. A company with no car-production track record, Canoo, has been awarded $300 million in Oklahoma. Foxconn, after failing miserably on its promised “Eighth Wonder of the World” in Racine County, Wisconsin (and the $4.8 billion subsidy package it was awarded), is partnering with Fisker at an EV venture in the former General Motors/former Lordstown Motors plant in Ohio. Toyota, Ford, Tesla, Stellantis/Samsung, and Stellantis/LG have all recently announced major new facility plans in Kentucky, Texas, and other locations yet to be named.

There is a better way to transition that doesn’t involve billions of dollars in public dollars going to companies promising few protections for workers and communities. I offer several proven recommendations.

Take a read and let me know what you think: goodjobs@goodjobsfirst.org.