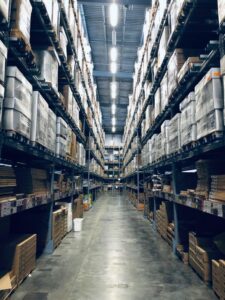 “Taxpayers should watch their wallets as the trophy deal of the decade attracts politicians to a hyper-sophisticated tax-break auction. We fear that many states and localities will offer to grossly overspend to attract Amazon, even though the business basics–especially a metro area’s executive talent pool–will surely control the company’s decision.

“Public auctions for economic development deals, like those staged in the past by Boeing and Tesla, are the rare exception: nearly all are staged in secret. Based on what we know about Amazon, we expect this one to be a textbook show.

“As we documented last December, Amazon has since 2012 established an internal group with high expertise in seeking economic development incentives. And as we documented in July, it has recently advertised for additional senior staff in that department. Since our December 2016 study, Amazon has continued to receive subsidies valued at at least $115 million (not including four deals of undisclosed value), for a long-term total exceeding $1 billion.

“While we assumed Amazon would apply this expertise for more fulfillment and sortation centers, it now appears the company will also deploy it for a new headquarters deal. In its press release today, we already see the markings of an aggressive messaging strategy to justify massive subsidies.

“For context on other corporate headquarters tax-break packages, see this list of the largest such deals from our Subsidy Tracker database:

Good Jobs First also recommends the research of the Institute for Local Self-Reliance on Amazon, especially its November 2016 study.