, which are said to "recognize individual states for their overall economic development effectiveness.” However, a closer look at the winners suggests that the award most values states that spend taxpayer dollars to attract big-name companies with low-road labor market practices, rather than those that plan balanced and sustainable development initiatives. 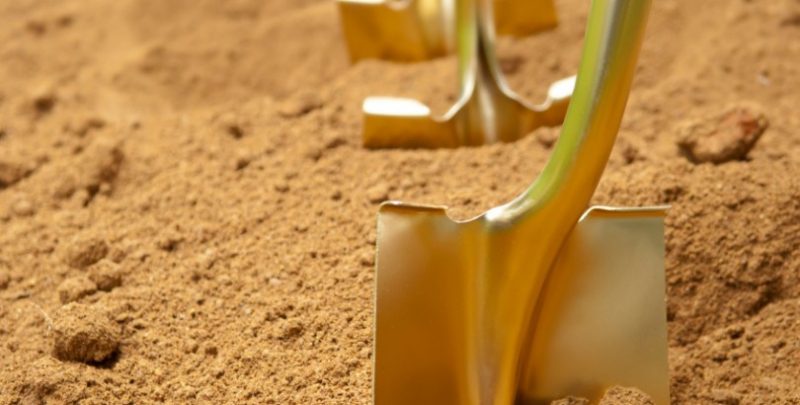 
Seventeen of the 21 winners are so-called right-to-work states, where employers and employees are restricted from creating union security clauses.  All five Gold Shovel winners have above-average

The magazine also rewarded those states that lured big-name companies by offering them lavish corporate subsidies. These subsidies are often non-essential to the company’s decision to relocate, but they can wreak havoc on local and state budgets for years into the future.

For example, Nevada, a Gold Shovel winner, will forgo more than $1 billion in state and local tax revenue over the next 20 years as a result of the package it put together to get Tesla to build a new battery Gigafactory in the Reno area. The state will also change its laws to allow Tesla to sell directly to consumers, a competitive advantage other states have refused to grant. Elon Musk, the CEO and face of Tesla Motors, admitted in a recent

with CNBC that “none of the incentives are necessary, but they are all helpful.”

South Carolina, which seemingly should be up for a Gold Shovel lifetime achievement award, has in the past two years given subsidy packages worth

to Volvo. These deals are likely to be higher than the reported value, as South Carolina has one of the least transparent subsidy-disclosure processes in the country.

last year in tax abatements in conjunction with an expansion of an assembly plant in Chattanooga; this was on top of the company's

should refocus its development effectiveness award on states that invest in balanced economic development measures, such as education and infrastructure, rather than rewarding those that simply divert taxpayer dollars to corporate coffers.