Amid a debate in Florida on how much money to allocate to subsidy programs, legislators have made one smart decision – sunsetting the state’s Enterprise Zone program. The move is long overdue.

The Sunshine state has 65 enterprise zones that offer various local subsidies and state sales tax refunds and corporate income tax credits to beneficiaries such as low-wage retailers Target and WaWa. In FY 2010, the cost of the program mushroomed to more than $87 million because condo developers were allowed a sales tax refund on building materials; that provision was subsequently dropped. 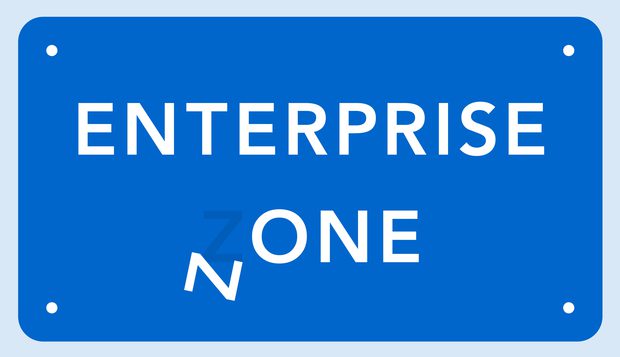 The program still had other problems. In a 2011 report, the legislature’s Office of Program Policy Analysis and Government Accountability found that businesses in Miami-Dade County received 55 percent of all enterprise zone state funds. In a 2014, the Office found: “Along with its economic development goals, the Enterprise Zone Program is intended to revitalize and rehabilitate distressed areas and enhance social well-being in the zones…[EZ] incentive program has [not] fully achieved these goals.”

Another independent research office, the Office of Economic and Demographic Research, hasn’t had good things to say about the program either. In a 2014 report , it found that “for a number of reasons, the Enterprise Zone Program produces a negative return‐on‐investment to the state…The program primarily captures or shifts existing economic activity from other in‐state locations to the zone rather than inducing new economic activity.”

It will be good to see this ineffective subsidy program go away at the end of this year.