A Fiery P3 Hearing in Illinois 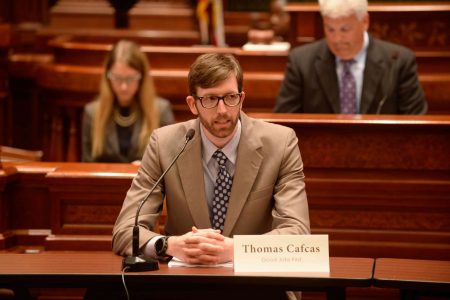 I just returned from a trip to Springfield to testify before the Illinois House of Representatives on an economic development privatization proposal, but the chaotic scene was more reminiscent of the UK’s House of Commons. The committee chair had to pound the gavel repeatedly to try to control boisterous legislators, some of whom in a uniquely American touch were wearing Chicago Blackhawks caps and jerseys to celebrate the team’s Stanley Cup victory.

The bill, HB 574, would establish a quasi-governmental entity that would administer programs currently under the purview of the state’s Department of Commerce and Economic Opportunity (DCEO). In other words, the agency would be governed by a board of primarily gubernatorial appointees, many from corporations doing business in the state, and given extensive control on how the state awards subsidies to businesses. Our testimony cautioned how nearby states’ use of the private-public partnership, or P3, model led to serious problems, including less transparency, overstated job creation claims, and questionable relationships between subsidy recipients and public officials. 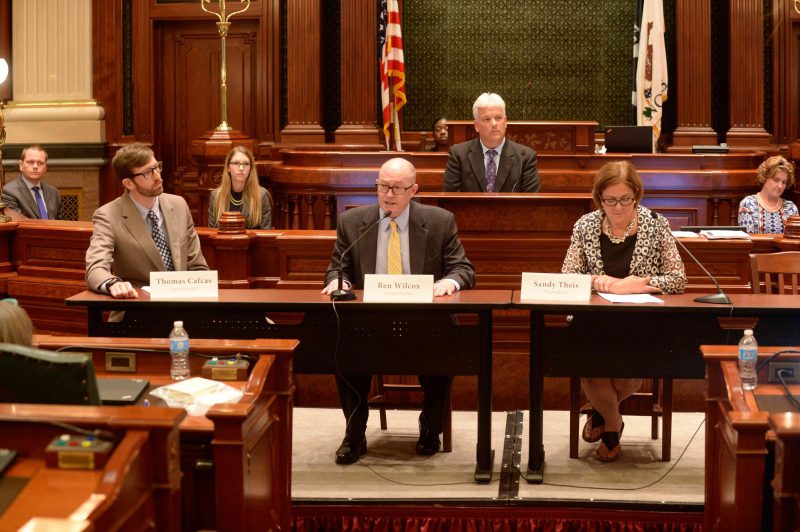 The first panel consisted of the recent appointee to lead DCEO, Jim Schultz, as well as Will County Center for a Economic Development’s John Greuling. They spoke in defense of a P3 approach, making the questionable claim that it is necessary to be able to respond quickly to businesses seeking to relocate in the state. Good Jobs First spoke on the second panel alongside Ben Wilcox of Integrity Florida and Sandy Theis of ProgressOhio. While we discussed the experiences of P3’s in Indiana, Wisconsin, and Ohio, the others discussed their direct experiences as on-the-ground watchdogs in their respective states. 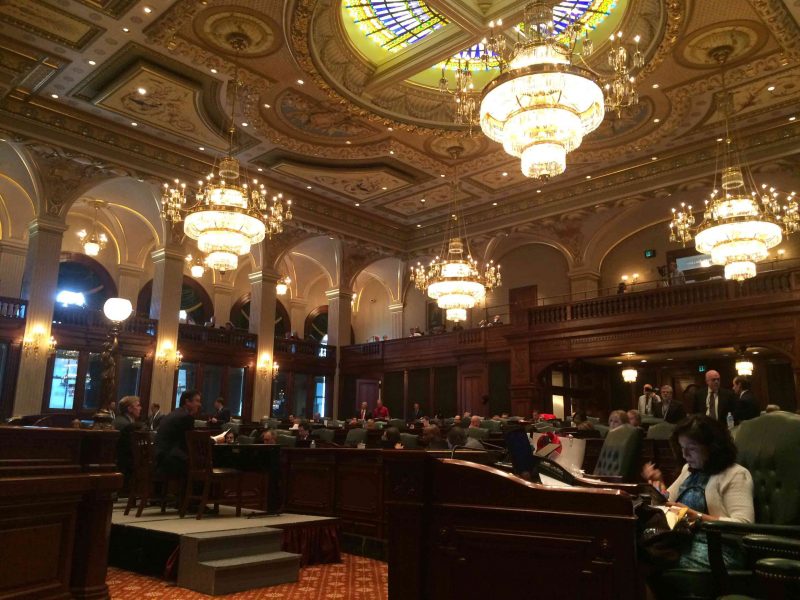 Both panels faced hours of fierce inquiry from state legislators. While most public hearings we attend limit speakers to five minutes and ask few questions, both panels were given about 30 minutes for testimony and faced about an hour of questioning from state legislators. One state legislator, apparently in favor of privatization, treated our testimony as a cross examination and tried to undermine our transparency rating on the state of Illinois. It wasn’t clear that this legislator had read our transparency studies or understood the scope of our studies which focused on transparency around state economic development subsidy programs and the agencies around the country that administer them.

The newly appointed director of DCEO also took a number of difficult questions. Despite a plethora of praise for the Blackhawks, not to mention use of Big Ten football metaphors, legislators were anything but easy on the new agency head as well. At one point, legislators and the new DCEO director were shouting at each other at the top of their lungs on issues related to minority and women hiring at subsidized companies.

Stay tuned as Illinois continues to grapple with the Governor’s privatization proposal all while it faces an imminent government shutdown over the Governor’s failure to sign a budget passed by both chambers.