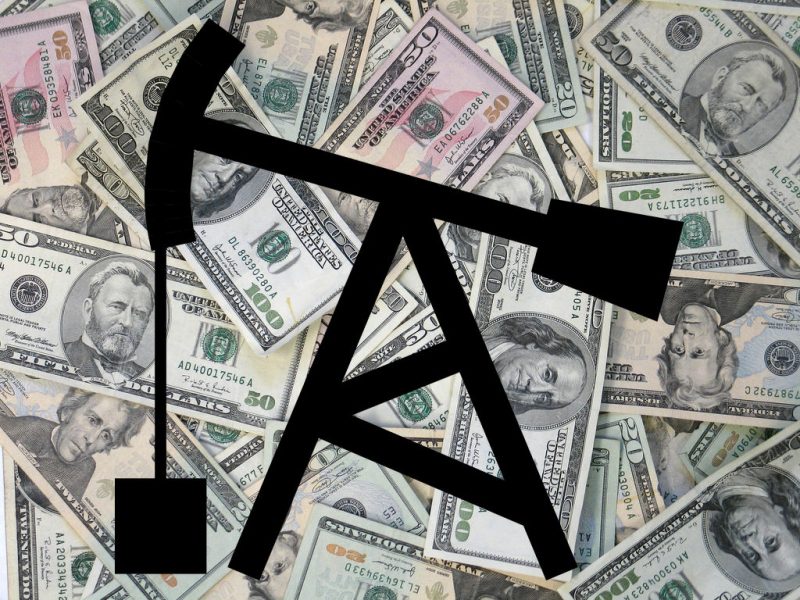 Whether or not it is a good idea to increase subsidies for renewable energy, one thing is certain: we need to stop giving them to fossil-fuel companies and start charging dirty energy for their “externalities,” i.e., the costs of carbon and other pollutant emissions. Federal fossil-fuel support in the United States through tax credits and other incentives totaled over $142 billion in 2013 according to the Shift the Subsidies database by Oil Change International.  But what are all these subsidies doing to the market for energy? Rather than prices and investment reflecting the actual costs of production and consumption, we have distorted markets and locational tournaments for investment.

Subsidies to energy are diversifying, and new investments in renewable energy are changing the fossil-fuel dominated landscape. The American Recovery and Reinvestment Act (ARRA) injected a massive amount of funds into the renewable-energy sector in order to jump start both the economy and the industry. The Office of Energy Efficiency and Renewable Energy (EERE) was awarded $16.5 billion between 2009 and 2013 from the stimulus, almost half of the total $34 billion received by the Department of Energy.

State and local governments are following suit as well. By matching industry parent-company to subsidy records, Subsidy Tracker shows that biofuel, solar, and wind companies received $1.15 billion from state and local sources (Note: this data, spanning almost two decades, is not comprehensive since some subsidy data has not been released or collected; additionally, other renewable energy subsidies may have been allocated to companies outside of the classified solar, wind, and biofuel industries). This is still only a fraction of the $7.23 billion state and local subsidies in Subsidy Tracker attributable to oil and gas, and many of these oil and gas subsidies are geographically concentrated—$3.825 billion was provided by Louisiana alone.

This is easier said than done. Subsidies are not just about economics. Politics, persuasion, and lobbying are a driving force in the economic development game. Rather than simply eliminating fossil fuel funding, officials often find it easier to provide further incentives to renewable energy companies in the name of environmental consciousness, a higher tax base, and jobs. The harder part is to keep those benefits within a concentrated area in a globalized economy.

We see this in the Good Jobs First Report, “ Uncle Sam’s Favorite Corporations,” where the Spanish firm Iberdrola was found to be the largest recipients of renewable-energy tax credits under the ARRA. Granted, this money was invested in US-based power plants (such as those it acquired from NYSE&G), but other benefits extend beyond borders. Another Good Jobs First report, “ Winning the Race,” describes how a utility-scale wind project, partially funded by ARRA money,  was projected to create 2,800 jobs, but only 420 would be located in the U.S. while the rest were at a partner company’s turbine plant in China. With such a globalized industry, it’s hard to ensure that putting scare taxpayer dollars will pay off locally, or even domestically.

In order to rationalize their expenditures supporting wind-power farms or solar panels, some governments attach local-content requirements to subsidies—provisions requiring the use of local inputs or services such as domestically manufactured wind turbines or local solar installers. These provisions are perceived to ensure both local economic and environmental benefits. This may sound like a great compromise: keep the jobs, bolster the tax base, and promote renewable energy, but some reservations emerge.

First, these local-content requirements are prohibited under the World Trade Organization’s subsidy agreement. Claims against these policies, even at the subnational level, have emerged in the last 6 years, and a costly international claim is not good economic policy. Second, the benefits of both subsidies and the local-content requirements are not always what they seem. Fewer jobs may be created if local inputs are more expensive; bigger overhead costs are likely to be passed along to the local consumers; and subsidies in the form of tax abatements may actually reduce local-government revenue. Furthermore, without pressure from competing companies, firms may not be motivated to keep pace with global innovation and instead continue to utilize inefficient technologies, which are dependent on subsides to maintain competitiveness.

Renewable energy is important, and cutting carbon is arguably one of the most crucial policy changes needed in the upcoming decades, but when politics, legal constraints, and economic necessity come into play, the current system is not working for the environment or the people’s pocketbooks. To fix the system, some argue for creating a carve out for renewable energy local-content requirements within trade law, but if fossil fuels continue to be highly subsidized globally, creating trade exceptions won’t work because renewable energy subsidies will still have to compete will cheap dirty energy.

Let’s stop racking up the subsidy bill and start charging those who are costing us. Domestic and international cooperation and a consistent policy, uniformly applied, is needed to stop fossil-fuel subsidies and to charge companies for polluting emissions. This is a necessary first step to a level playing field rather than perpetuating the subsidy game.