Arlene here, with an update on what our tireless crew has been meticulously tracking.

But first, using our Amazon Tracker, the Financial Times reported Amazon had secured over $650 million in public subsidies across the United States – in just the first nine months of 2021.

That got us wondering, as these breathless announcements do , how much public money was used to close the deal. We know the state pledged a $500 million grant, but our senior fellow Kenneth Thomas went digging for the rest.

Between the state grants, local subsidies, government-funded infrastructure improvements, and – the big one – discounted energy from the Tennessee Valley Authority, Thomas estimates the deal will easily cross the $1 billion mark. He wrote about it here.

Ethos , a progressive investing firm, just released its global list of “2021 Top Corporate Watchdogs.” Based on factors such as: Relevance to pressing global issues; Independence from corporate influence; Rigor and quality of analysis; Breadth of coverage; and Reach, Good Jobs First ranked No. 6. We’re in some stellar company .

Even as states across the country have gotten better about disclosing which companies got how much in economic development subsidies, Alabama keeps its information firmly behind lock and key. It’s so bad that even after a deal is finalized , the state still won’t tell the public which company got how much. You can imagine that makes judging their effectiveness impossible .

Former Alabama State Rep. Patricia Todd wrote about these transparency and accountability failures, and what must be done to improve them, in a new report by Jobs to Move America. Todd gives us the back story in our newest “ 5 questions with ” feature.

But some places seem to be showing a commitment to … other things, writes Good Jobs First Research Analyst Katie Furtado. Tennessee and Kentucky fought (and won) for the right to use their money for tax cuts, while Alabama is spending $400 million to build privately run prisons. Other states are taking advantage of the influx of money to re-up or expand economic development subsidy programs. Ugh. 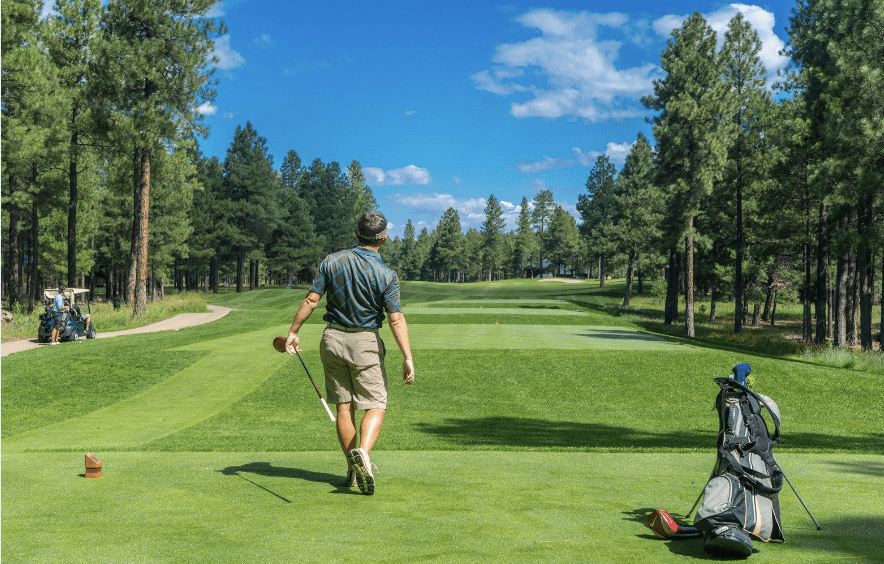 Then there’s Palm Beach Gardens, an upscale Florida community using most of its money to help build a new golf course . Alan Berube, a senior fellow at the Brookings Institution, told the Colorado Sun the choice was an “aggressive reading” of the allowable uses. A city spokesperson said it would have a bike path, though, and create seven new jobs.

Other Amazon news you may have missed:

That’s it for now. Until next time.