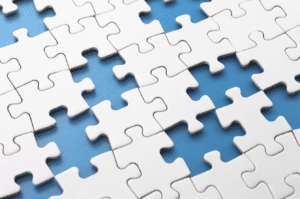 The Texas State Comptroller’s office just released a new database aimed at giving the public more information about thousands of deals that divert public money to companies in the name of economic development.

But the database misses key information, the Houston Chronicle reports.

“Recipient company names are listed but not addresses, parent companies or contacts. Such information could help the public determine whether one company is getting many tax breaks under different names.

These disclosures are among the items that the nonprofit Good Jobs First, an incentives watchdog group, lists in model legislation it urges state and local governments to adopt.

‘It’s great that there’s some kind of disclosure now on which companies are getting these tax breaks and from what localities, but this is a missed opportunity,’ said Kasia Tarczynska, Good Jobs First’s senior research analyst. ‘It’s still impossible for a resident of Texas to really understand where their money is going and for what purpose.’ “