“When organizers set out to overturn Texas’s giveaway program for the oil and gas industry, they had a long game in mind. Over 20 years, the tax exemption program known as Chapter 313 had delivered $10 billion in tax cuts to corporations operating in Texas — with petrochemical firms being the biggest winners. This year, for the first time in a decade, the program was up for reauthorization. Organizers decided to challenge it for the first time.

At the beginning of last week, as Texas’s biennial legislative session approached its end, the aims of organizers remained modest. “We thought it would be a victory if the two-year reauthorization passed so we could organize in interim,” said Doug Greco, the lead organizer for Central Texas Interfaith, one of the organizations fighting to end the subsidy program.

At 4 a.m. last Thursday, it became clear that something unexpected was happening: The deadline for reauthorization passed. ‘The bill never came up,’ Greco told The Intercept. Organizers stayed vigilant until the legislative session officially closed on Monday at midnight, but the reauthorization did not materialize …

‘People aren’t persuaded by the dogma anymore that tax breaks create jobs. Too many people see that the emperor doesn’t have clothes anymore,’ said Greg LeRoy, executive director of Good Jobs First, which tracks corporate subsidies. ‘These extractive industries have been extractive of the tax base too. People realize it’s too corrosive.’ ”

The Intercept reporter Alleen Brown breaks down how one of the nation’s largest corporate subsidy programs in the nation expired, and other blows last week to the fossil fuel industry. 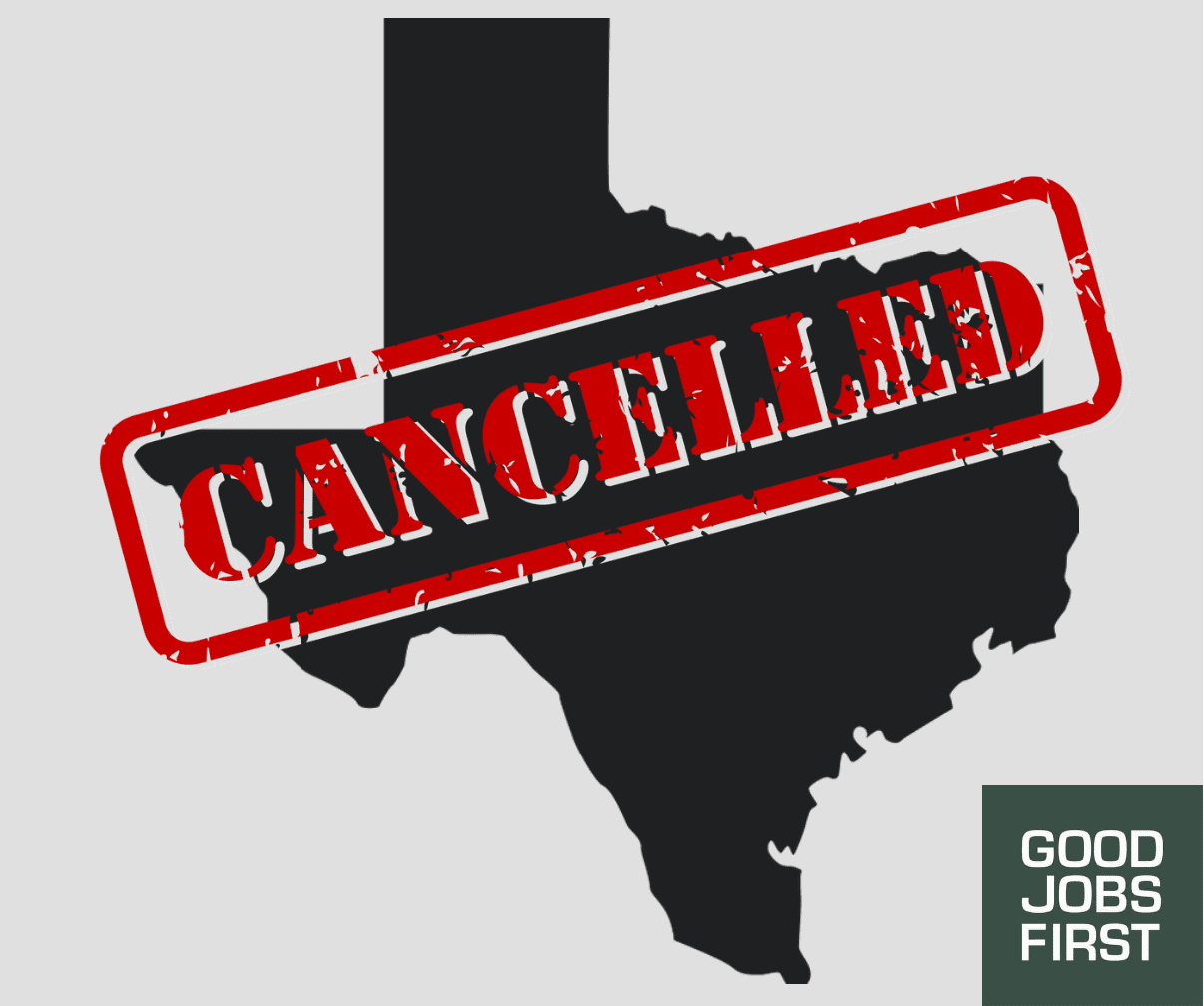