Enterprise Florida (EFl), the state’s public-private entity charged with recruiting companies to the state, to downsize and to consider converting to a completely private model. The move comes after the CEO of the organization resigned and after the state legislature denied public funds to the organization for the next fiscal cycle.

On Monday, the governor informed the EFl board that Bill Johnson had resigned from the CEO post. Scott also asked David Wilkins, the former head of the Department of Children and Families, to audit the organization, to find $6 million in savings, and to propose ideas on streamlining the entity. 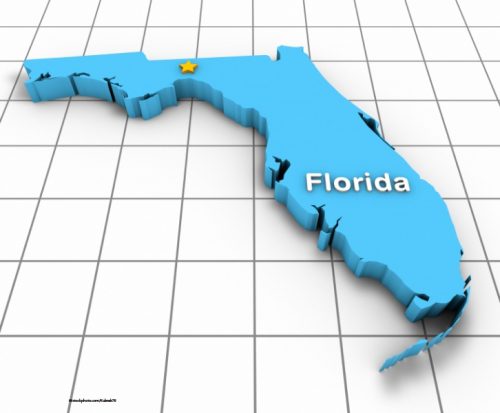 In past years the state legislature debated how much in budget appropriations would go to discretionary subsidy programs administered by EFl, such as Quick Action Closing Funds. This year, after a fierce debate, legislators rejected the Governor’s $250 million request and gave no funds for EFl operations.

Even though EFl is a public-private organization, most of its operational money has come from public coffers. When EFl was created in 1996, the idea was that the organization would be financed equally with private and public funds. Instead, only $1.9 million, or 5 percent, of the organization’s $38.5 million budget in FY 2015

that the Governor’s decision “…frees up lawmakers to better fund [the] state’s real infrastructure need.” He also added: “It’s past time for the business-as-usual taxpayer handouts to end.” The lawmakers’ decision not to fund EFl does not impact as-of-right business tax breaks.

Over the years, EFl has been criticized for

. A study by Good Jobs First

that 77 percent of awards and 89 percent of dollars from the Qualified Target Industry Tax Refund program managed by EFl went to large companies, leaving only a small share for small and local businesses.

EFl's board will discuss Wilkins’ proposals at its next meeting on May 11.