Amazon’s pullout from New York shows that it misplayed a bad, and expensive, hand

February 18, 2019
Read the full story at the Los Angeles Times 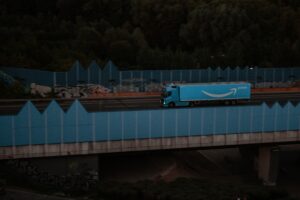 “In New York, where displacement and gentrification had already become a political flashpoint, Amazon’s entry was almost certain to make things worse.

“People in New York knew what had happened in Manhattan, what has almost finished happening in Brooklyn, and was already happening in Queens,” said Greg LeRoy, executive director of Good Jobs First, which tracks excessive corporate incentives. “They saw this project coming in and putting that on steroids.”

….Amazon might have been able to tamp down the opposition. “One can guess that Amazon might have gained entry by engaging with local groups and trying to address local impacts,” LeRoy told me. “But that would require Amazon’s DNA changing. Everyone in New York knew what they did to Seattle with the head tax. They have no illusions about how much ice runs through Amazon’s veins.”