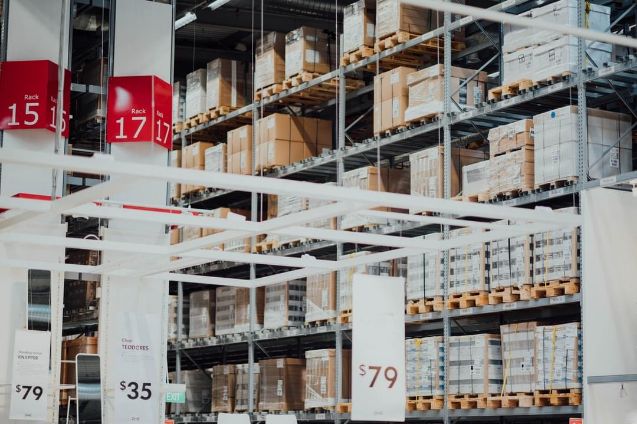 “Amazon has been quietly cutting such deals in and around Chicago since 2015, winning tax breaks and public incentives to build 36 warehouses as part of its nationwide effort to expand its own distribution system, cut its dependence on rival shippers like the U.S. Postal Service and bolster its famous promises of next-day delivery. To help pay for its vast expansion, the company and its developers have won at least $741 million in taxpayer-funded incentives in northeast Illinois alone, according to a Better Government Association/WBEZ investigation.”