In 2001, legislators in Texas approved an unusual process for how corporations receive economic development subsidies. If a school board approves a tax break for a developer, who need only pledge they wouldn’t come without it, the state (read: all taxpayers) reimburses the district. But that’s not all – in many of these deals, the district gets more money than if they rejected it.

Now, the Texas Economic Development Act, or Chapter 313 as it’s called, is up for yet another renewal. 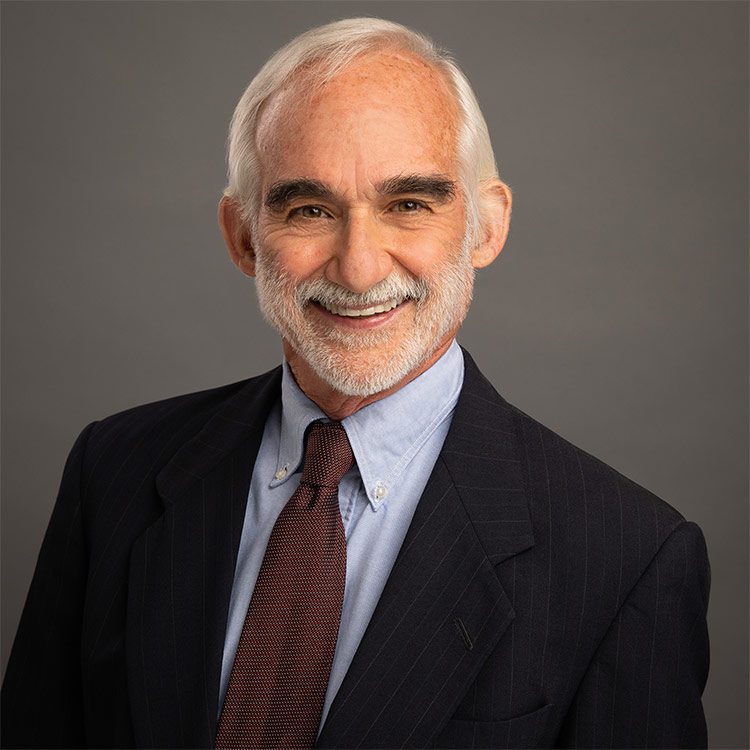 I reached out to Dick Lavine, a senior fiscal analyst at the nonprofit Every Texan , for some context on 313 and his thoughts on what may happen when the legislature, as expected, takes it up this session.

Every Texan is a non-profit that champions equitable public policy. Lavine responded to my questions by email from his home in Austin.

Q: Are you aware of any other state with a similar policy, one that essentially rewards governments for giving away subsidies (and conversely, in effect penalizes them for not)?

A: I do not know of any other state with as perverse an incentive system as Texas’ Chapter 313 program. School districts, with little expertise and minimal state oversight, can sign property tax abatement agreements that commit the state to cover the cost of the foregone tax revenue, while receiving a “signing bonus” from the beneficiary firm of $100 per student for each of the 13 years of the standard agreement. Districts have every incentive to sign these deals and no incentive to refuse.

Q: What was the original intent of Chapter 313? It seems it must have been trying to solve some pain point.

A: The stated intent of Chapter 313 is to compete with other states to attract high-paying manufacturing jobs to Texas. Proponents voiced great concern that Texas was losing its top ranking from Site Selection Magazine. The bill author tried for three successive legislative sessions to create the program, each time pointing to a different company he claimed was discouraged by Texas’ high property taxes (A later investigation revealed that Texas’ lower ranking was caused by a typographical error , but by then too many companies were getting too many benefits for the program to be reversed).

Q: Has it been effective? For example, stimulating economic growth in communities, creating good paying jobs or encouraging development in communities that might not otherwise get it?

A: Chapter 313 is wasteful and unnecessary. A recent study by a University of Texas professor estimated that 85% of projects receiving Chapter 313 abatements would have located in Texas without them, because of the state’s natural resources, geographic location, or access to markets. The program is estimated to cost the state nearly $1 billion per year in foregone school property tax revenue and is growing quickly, with 600 agreements currently in force. Projects are required to create only 25 jobs; many get waivers down to literally just a single job.

Q: Are there parts of 313 that should be saved, or should it be scrapped altogether?

A: Chapter 313 has benefitted the renewable energy sector, although the bulk of the benefits go to petrochemical and traditional manufacturing  projects. Conservative forces would like to kick renewables off the program. Environmental advocates may have confidence that wind and solar can now compete without tax breaks, but insist that Chapter 313 either rise or fall as a whole. An alternative would be to let the program expire, but allow the governor to expand his “deal closing fund” for the few most desirable projects, like the new Tesla factory in Austin. Surprisingly, that fund has tighter requirements and far more  aggressive clawback provisions than Chapter 313. As the University of Texas study indicated, Texas would still be an attractive location without excessive tax giveaways.

Q: Using your crystal ball, what do you expect will happen with 313, if legislators take it up this session as expected? It seems to have fairly wide bipartisan support.

A: Because of COVID, this legislative session will be constricted in hearings and deliberation. But, since Chapter 313 is due to expire next year, the Legislature is forced to take action now to continue it in force. I expect that a simple extension is the most likely outcome, with debate over any reforms left for future sessions. Interestingly, the strongest opposition to continuing the program comes from the Libertarian Right, which opposes “government interference in the free market.”