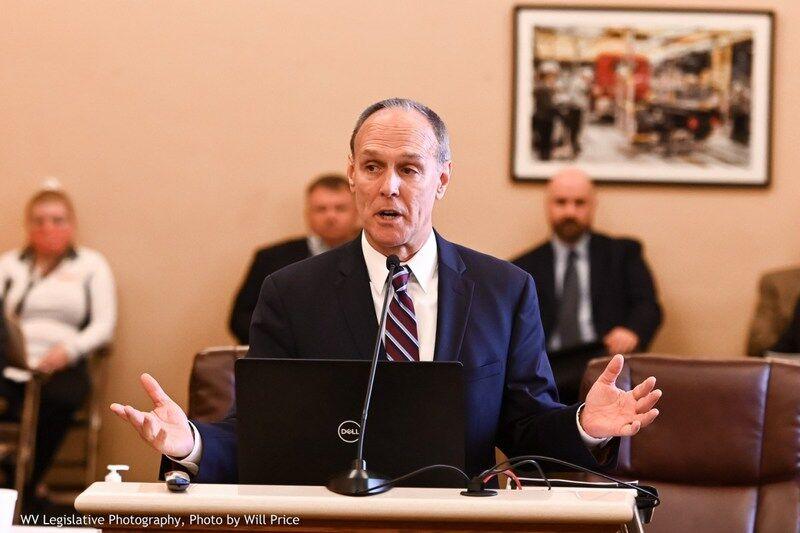 West Virginia Gov. Jim Justice has tried for years to expand the state’s corporate subsidy offerings, only to see lawmakers cut the funds from final spending plans. But as the influx of federal pandemic money flowed into the state, Justice saw an opportunity.

The result: a $30 million “deal-closing fund” that has no strings or rules over how the money is spent. In fact, as Mountain State Spotlight reports, the first expenditure is $200,000 for a stoplight to help and existing Macy’s distribution center.

No new jobs there.

And the federal pandemic assistance was not supposed to be used for corporate tax breaks, which make this spending even more questionable.

Delegate Pat McGeehan, R-Hancock, who voted “no,” explained why.

“‘Hey, we’re going to take this money and steal it off of all the working people in the state, and then give it to these big businesses who don’t need it and it’s likely not going to seal any deal anyway that wasn’t already sealed,’” he said, according to Mountain State Spotlight. “It’s just [going to] waste a lot of money, you’ll get a bunch of ribbon-cutting ceremonies, some politicians will get their names in the paper, but nothing productive is going to come out of this.”