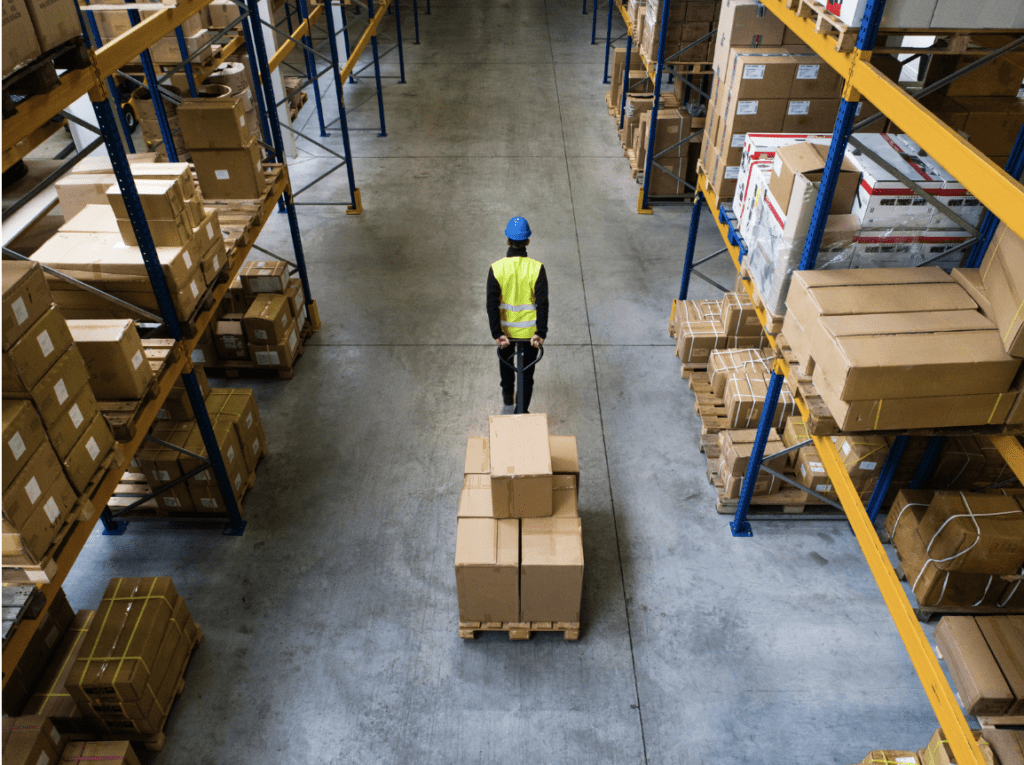 LeRoy will testify along with Amazon Labor Union President Christian Smalls, who helped lead the effort to unionize the first Amazon facility in the nation, and International Brotherhood of Teamsters General President Sean O’Brien. Amazon executive chairman Jeff Bezos has also been invited to testify.

A news advisory from Sanders notes that Amazon has since 2004 received federal contracts worth billions of dollars, while spending over $4 million on union-busting consultants. It has also been “penalized more than $75 million for breaking federal discrimination and wage laws, is currently being sued by the National Labor Relations Board (NLRB) for illegal anti-union retaliation, and has 59 Unfair Labor Practice cases currently open against them.”