Sunshine Week: Getting Corporations to Own Up to Their Climate Impact 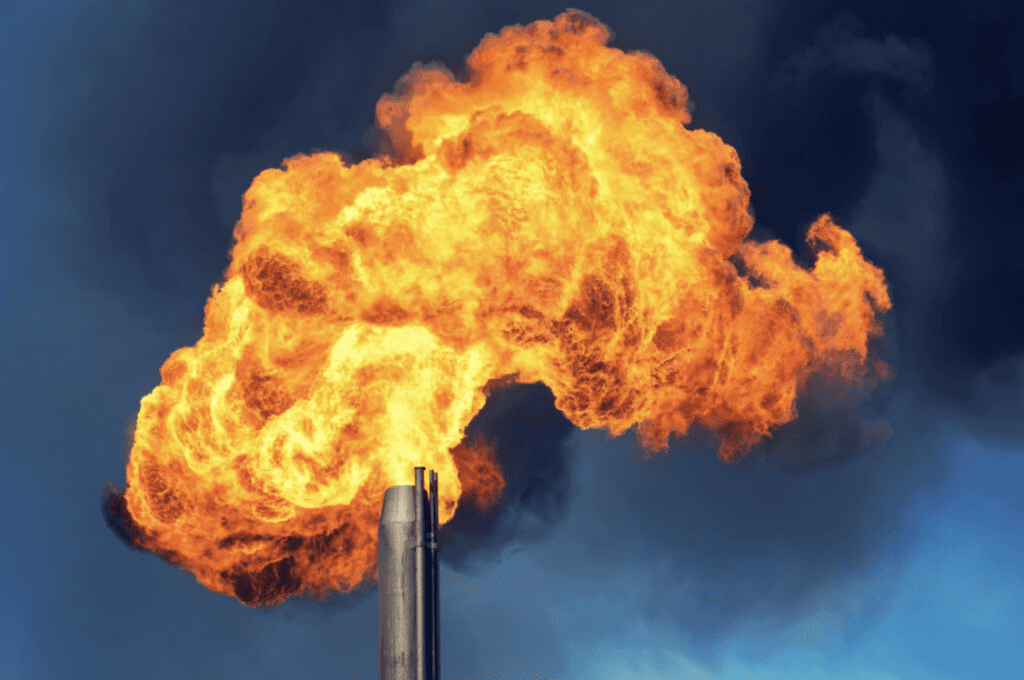 The Securities and Exchange Commission, according to various media reports, is getting ready to issue a rule requiring publicly traded companies to disclose their greenhouse gas emissions in a standardized way for the first time. The rule, which the Commission has been working on since last year, would also oblige firms to detail the financial risks associated with those emissions.

Some business advocacy groups are already raising concerns about the policy, arguing it would be better to let companies decide on their own whether and how to divulge the information. An official at the U.S. Chamber of Commerce told the Washington Post that putting the data in an SEC filing would open corporations to lawsuits.

This ignores the fact that climate litigation is already happening—and the cases are often based on the failure of companies to inform investors about climate risks. Including the risk disclosures in SEC filings might actually reduce potential liability.

It is true that many firms are voluntarily making data on their greenhouse gas emissions public. The problem is with the voluntary nature of that process. In fact, this is the case for all the disclosures firms produce as part of their ESG initiatives.

Leaving it up to individual firms to make transparency decisions creates a host of problems. First is the issue of consistency. If each company can choose to release the information in whatever format it chooses, it may be difficult or impossible to make comparisons across corporations.

Whether as part of a deliberate attempt to conceal bad performance or just laziness, companies may publish information with gaps in terms of time periods, types of emissions, locations of emissions, etc.

It is unclear what recourse stakeholders have if they believe a corporation’s voluntary disclosures are incomplete or inaccurate. Such lapses in an SEC filing are a much more serious matter. In that regard, the Chamber official is correct about liability—but only in cases in which the corporation seeks to deceive.

What makes the arguments against the SEC rule even less legitimate is that the federal government is already collecting data on CO2 emissions from companies through the EPA’s Greenhouse Gas Reporting Program. The difference is that the EPA is obtaining the data on individual facilities—some 8,000 of them—rather than for each company as a whole. For the largest emitters, this limitation is rectified by the Greenhouse 100 Polluters Index, produced by the Political Economy Research Institute at the University of Massachusetts, which aggregates the data by parent company.

These resources are valuable, but there is still a need for mandatory corporate-wide reporting by all publicly traded companies—ideally including the amounts contributed by each firm’s different facilities as well as by its supply chain.

There is also a need for such reporting by larger privately held companies, such as Koch Industries, which is number 23 on the Greenhouse 100 list.

Standardized and comprehensive greenhouse gas disclosure is all the more important at a time when fossil fuel advocates are using the war in Ukraine as a pretext for rolling back initiatives to address the climate crisis.