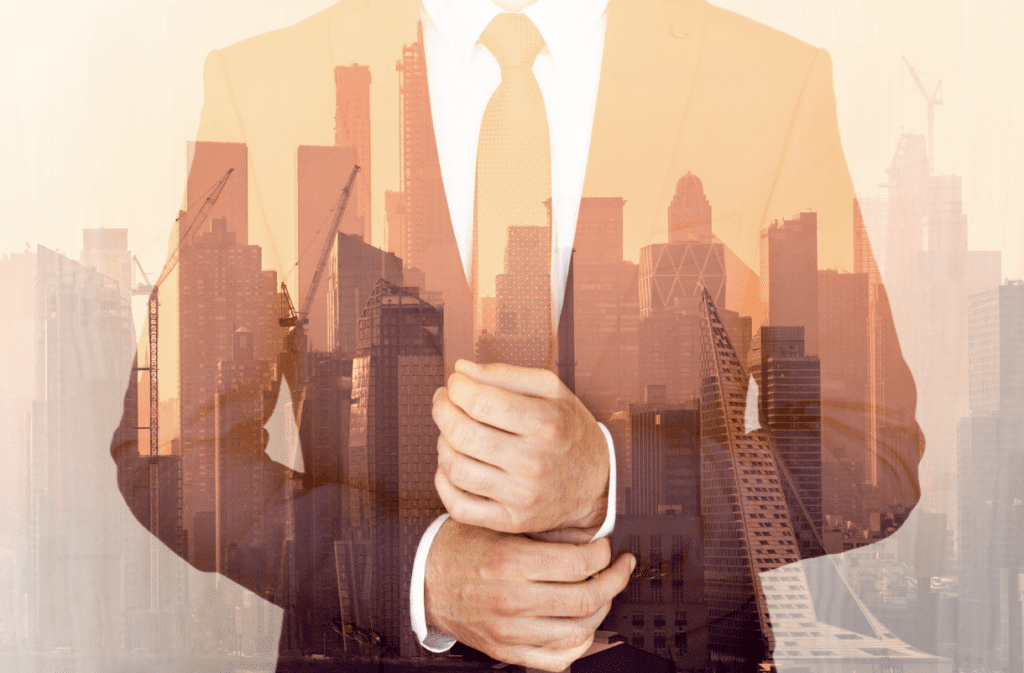 Americans of every political persuasion consistently tell pollsters that corporations have too much power over public policy. That’s painfully true in economic development, where a corporate-dominated site selection system built up over 80 years turns our public officials into lapdogs with taxpayer checkbooks.

Central to that corporate-dominated system is control of information: The use of site location consultants who don’t reveal their client’s identity. Non-disclosure agreements (NDAs) to muzzle public officials and prevent public participation in development deals. Careful messaging when deals are announced, to suggest that incentives caused the deal to happen and declare that the mayor is active on jobs. And increasingly today, few if any details about the subsidies awarded to the deal because apparently, Corporate America has finally figured out that the public is really angry about them.

Taxpayers are getting wise to what reams of research has repeatedly shown: incentives do not create good jobs and, rather than boosting local economies, concentrate control to big business.

When a jobs/subsidy auction occurs publicly—an extremely rare event of which Amazon HQ2 was the biggest ever—people rightfully ask: where did this system come from? Why doesn’t the federal government have any say? Why do public officials accept it as preordained? And BTW, who wrote these undemocratic rules?

Space prohibits me from summarizing that 80-year history here, but a quick read of a chapter from my 2005 book will explain it all, for those so curious.

So how do we dismantle the Tax Break-Industrial Complex and take back our economic democracy?

It starts with disclosure. In a few weeks, we at Good Jobs First will issue another in our long series of 51-state “report card” studies on how well, or poorly, states disclose deal-specific, company-specific records—including actual outcomes in terms of jobs and wages.

In a new wrinkle, one of our grading criteria will be advance notice: does the state give the public enough advance notice of a proposed deal such that people can examine the proposal and oppose, support, or suggest changes to it? Thirty days advance notice before a public hearing is minimal; 60 is preferable.

We need to go much deeper with disclosure. Here are a few ways how:

With these disclosure safeguards in place, the community organizing landscape on economic development incentives would shift sharply, enabling activists (not to mention enterprising journalists) to assert their rightful role in planning their futures—democratically.