Covering Amazon? We’ve got suggestions for telling the full story 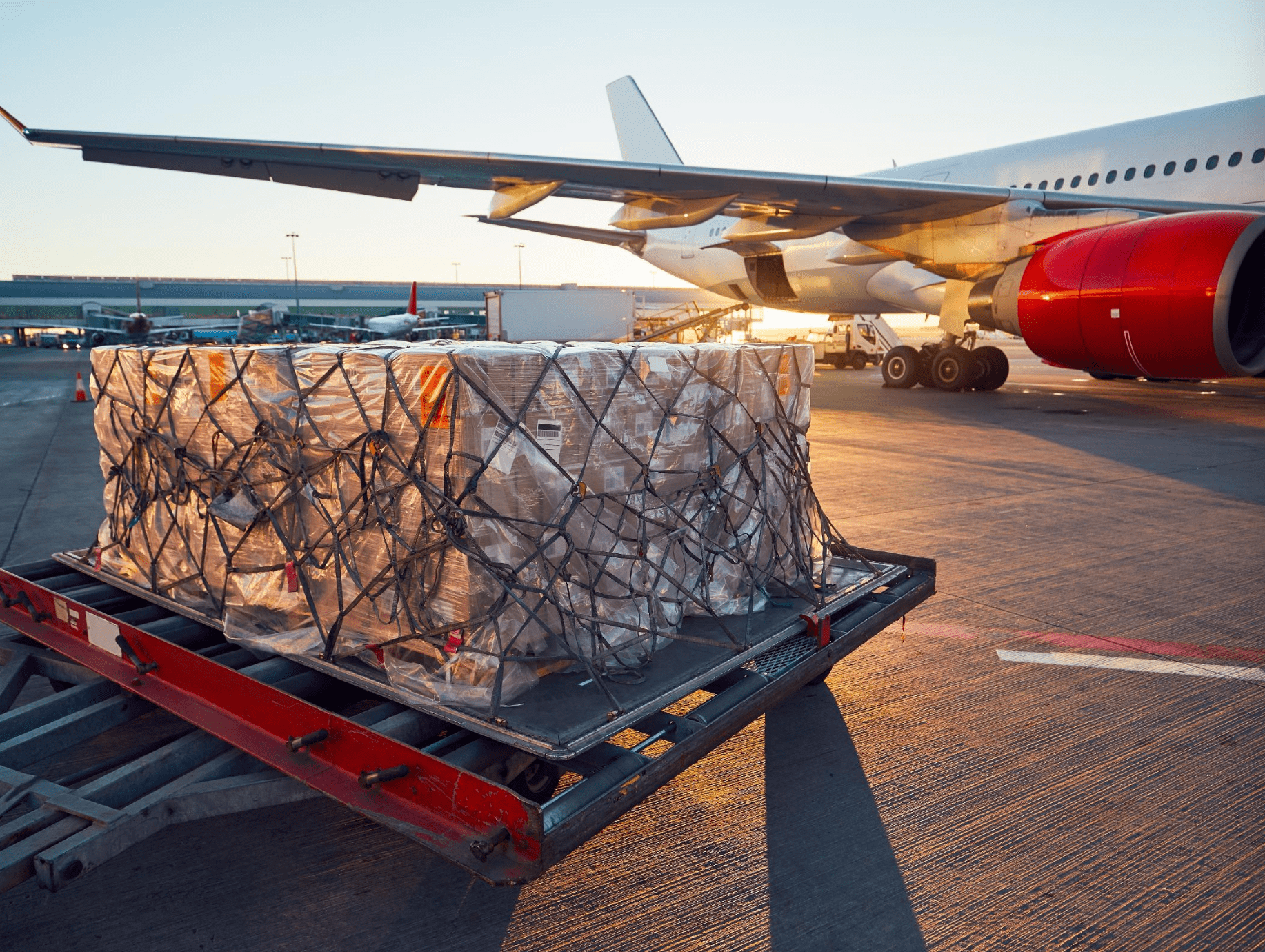 WASHINGTON, DC — The arrival of Amazon coming to town often excites elected officials and Chambers of Commerce representatives, who gush over how it will lift up workers and boost the regional economy. But beyond the breathless press releases and equally excitable media write-ups, there’s a bigger story to tell about the full impact Amazon has on a community.

In many communities, Amazon’s presence has come at the expense of small, local businesses, and rather than creating high-paying jobs, Amazon drags down wages. Good Jobs First and the American Economic Liberties Project have been tracking Amazon’s impact collectively for years. And in a new explainer, the watchdog organizations share five suggestions for how reporters can cover Amazon with depth and reality – even if they’re on deadline.

“Too often, city leaders pop open the bottle of champagne when Amazon comes to town, ignoring or oblivious to the reality of what the types of jobs it brings, in workplaces with high injury rates and pay so low its workers must depend on public assistance,” said Arlene Martínez , communications director for Good Jobs First. “Amazon also relies heavily on public assistance to expand their growing empire, even as they enjoy pandemic-driven profits.”

“Amazon likes to present itself as an ally to local communities when in truth, it poses an existential threat to locally-owned and operated small businesses,” said Pat Garofalo , State and Local Policy Director at the American Economic Liberties Project . “Instead of revitalizing Main Streets across the country, cities and states are handing over millions to Amazon in subsidies and tax breaks, ensuring their own brick and mortar stores fall ever further behind. Local news must reflect the dark reality of these Amazon deals.”

Amazon has benefited from at least $3.7 billion in subsidies, as Good Jobs First has carefully tracked. See which government agencies gave, when and how much .

See how Amazon really picks its sites (spoiler: It’s really not the subsidies).