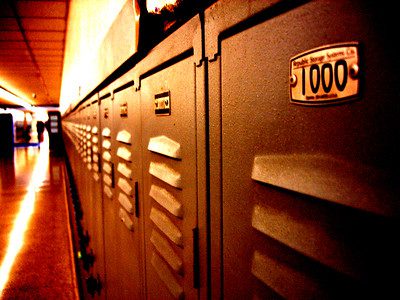 Charter and private schools qualified for Paycheck Protection Program (PPP) loans despite already being entitled to grant funding under a separate CARES Act funding stream, the Elementary and Secondary School Emergency Relief (ESSER) Fund. Hence, many charters and privates have been “double dipping.”

Good Jobs First has been chronicling this problem at its database, Covid Stimulus Watch .  Today, the national watchdog revealed a new state-by-state search feature on how much charter and private schools received.

Once you click on a state , the list can be downloaded into a spreadsheet by clicking the “csv” button. The data includes only PPP loans of $150,000 and over.

These funding disparities raises serious equity issues: a lack of funding makes it more difficult to get computers and other online learning resources to students who need them the most. The funds heavily influence a school’s ability to reopen for safe, in-person learning.

The disparities are actually worse in some states because of the ways which some corporations (such as Charter Management Organizations, or CMOs) classified themselves (using NAICS codes to identify themselves as consultants or business services rather than schools).